Voyage of entrepreneurship begins with understanding that flexibility trumps all 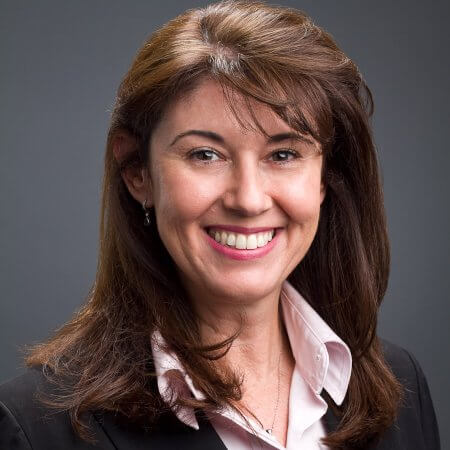 Forbes interviews with Judit Sharon, OnPage’s CEO were authored by contributor Whitney Johnson. In the article, Whitney asks about OnPage’s evolution as a business as well as Judit’s evolution as a CEO.  As the article notes, being CEO requires a commitment to being discovery-driven and adapting to the feedback you receive.

[A] good model for smart businesses [is] learning as they go, adapting to the feedback they receive. Sometimes we’re tempted to double down on “The Plan,” but it’s often a really bad idea.

Read the rest of the article on Forbes.com